The only crowd-funded literature festival in India, the Bangalore Literature Festival (BLF) was a very personal project for everyone involved. There was a deeply felt need to make it authentically Bangalore — something that is remembered nostalgically in a rapidly changing city. Lumos conceptualised and designed the event, choosing specifically to work with Paul Fernandes, a true-blue Bangalore artist. Paul’s illustrations capture and celebrate the city it was.

Mapping the growth of a rapidly growing urban metropolis and the numerous pitfalls experienced in our daily lives, Paul’s commissioned illustration perfectly captured the chaos of modern Bangalore. Used for the main stage backdrop aptly named the #Beda stage (beda being a colloquial term in Kannada meaning ‘I don’t want it’), it represented the numerous pitfalls faced by the citizens of Bangalore.

The second stage was named the #Beku stage (beku being the Kannada term for ‘I want it’). The backdrop in this case combined Paul’s iconic illustrations of old Bangalore institutions, to create a montage of all that we love about the city. 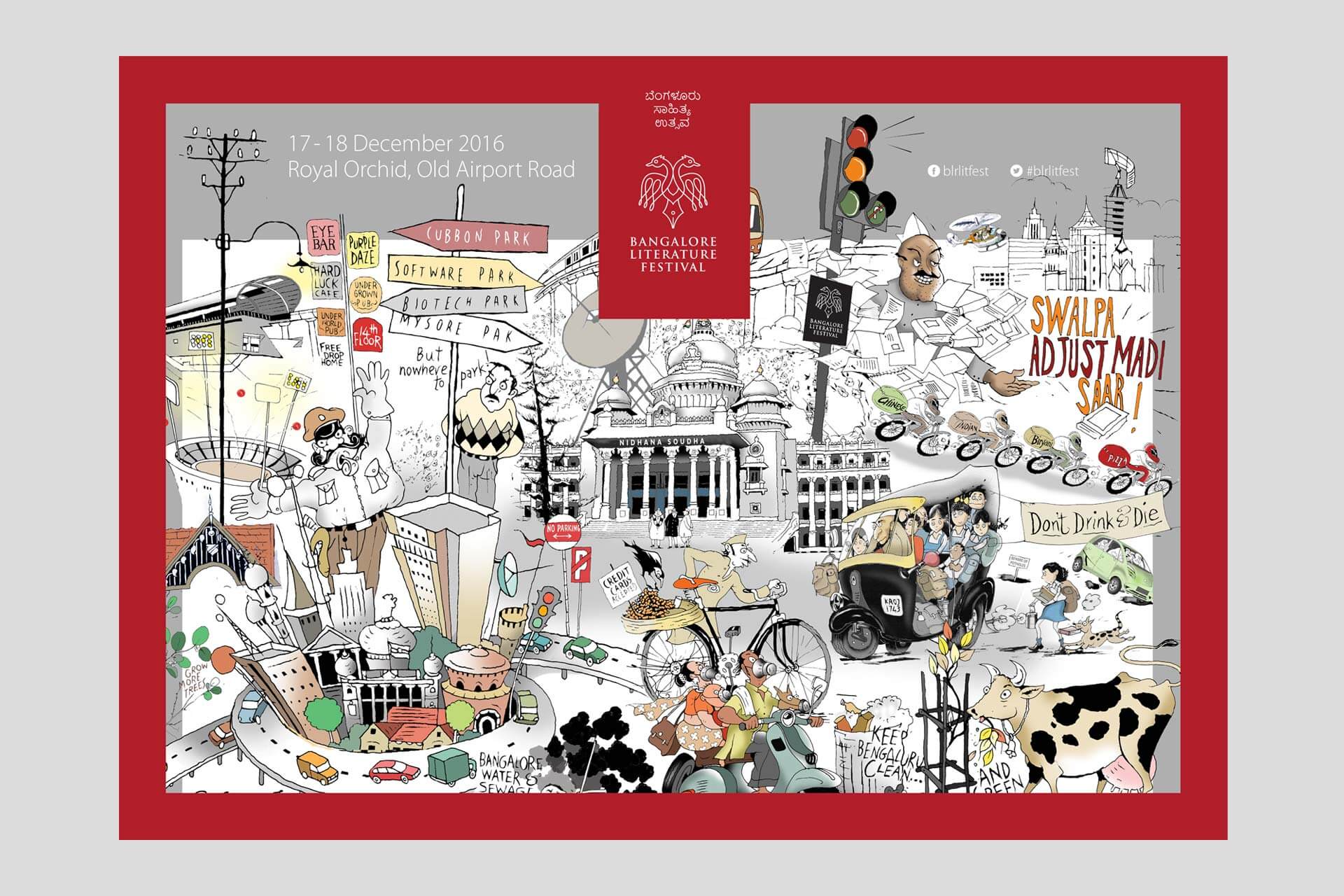 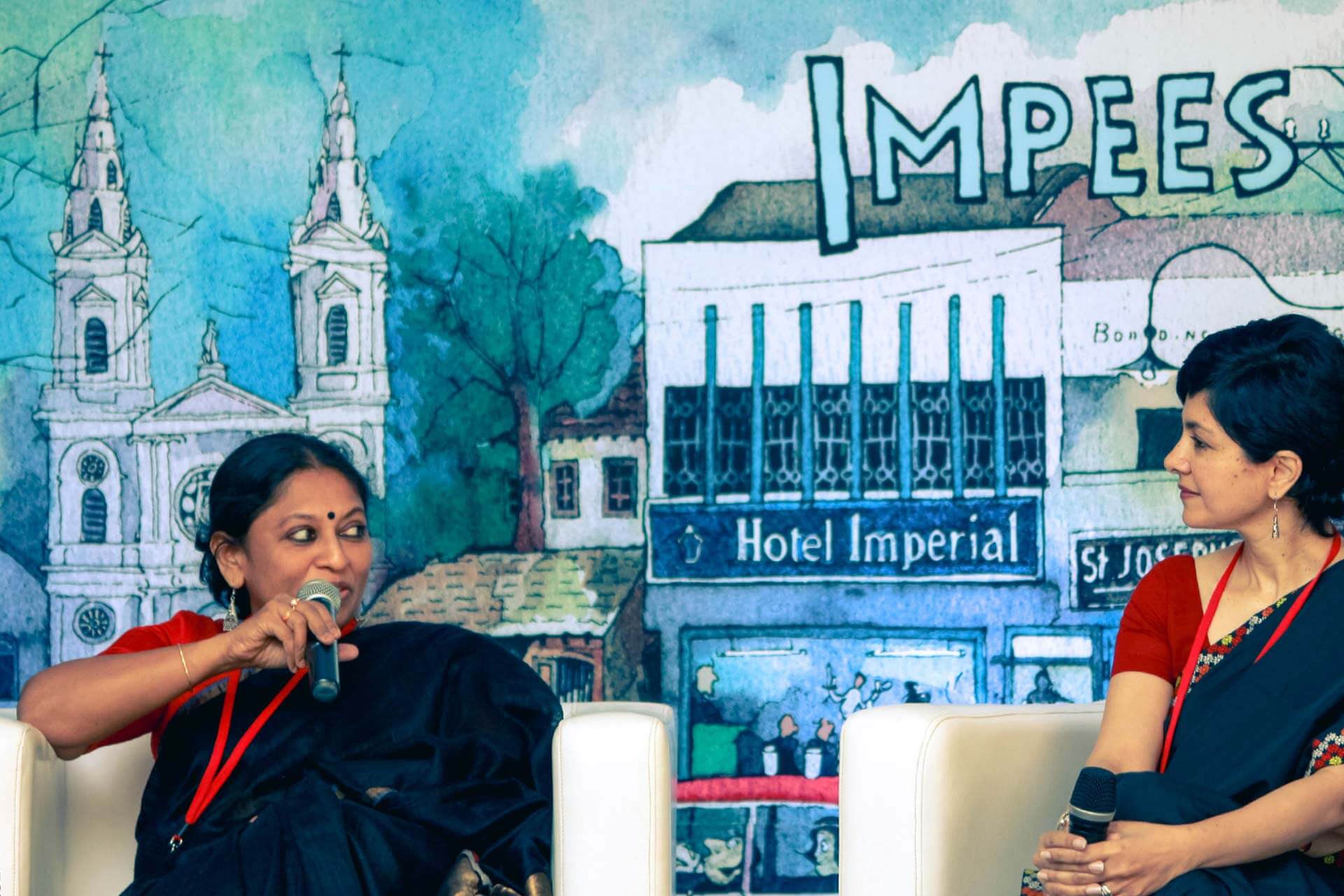 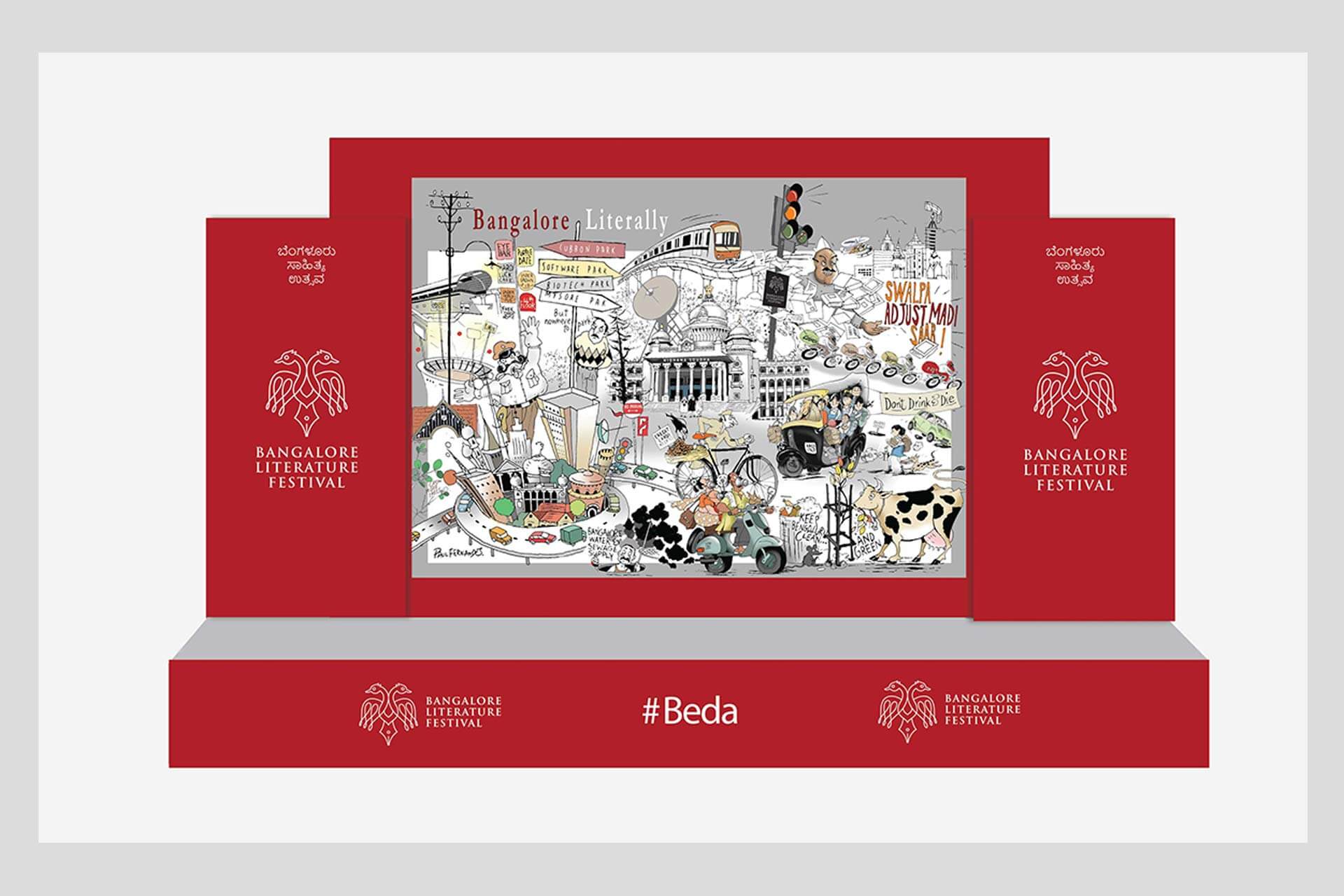 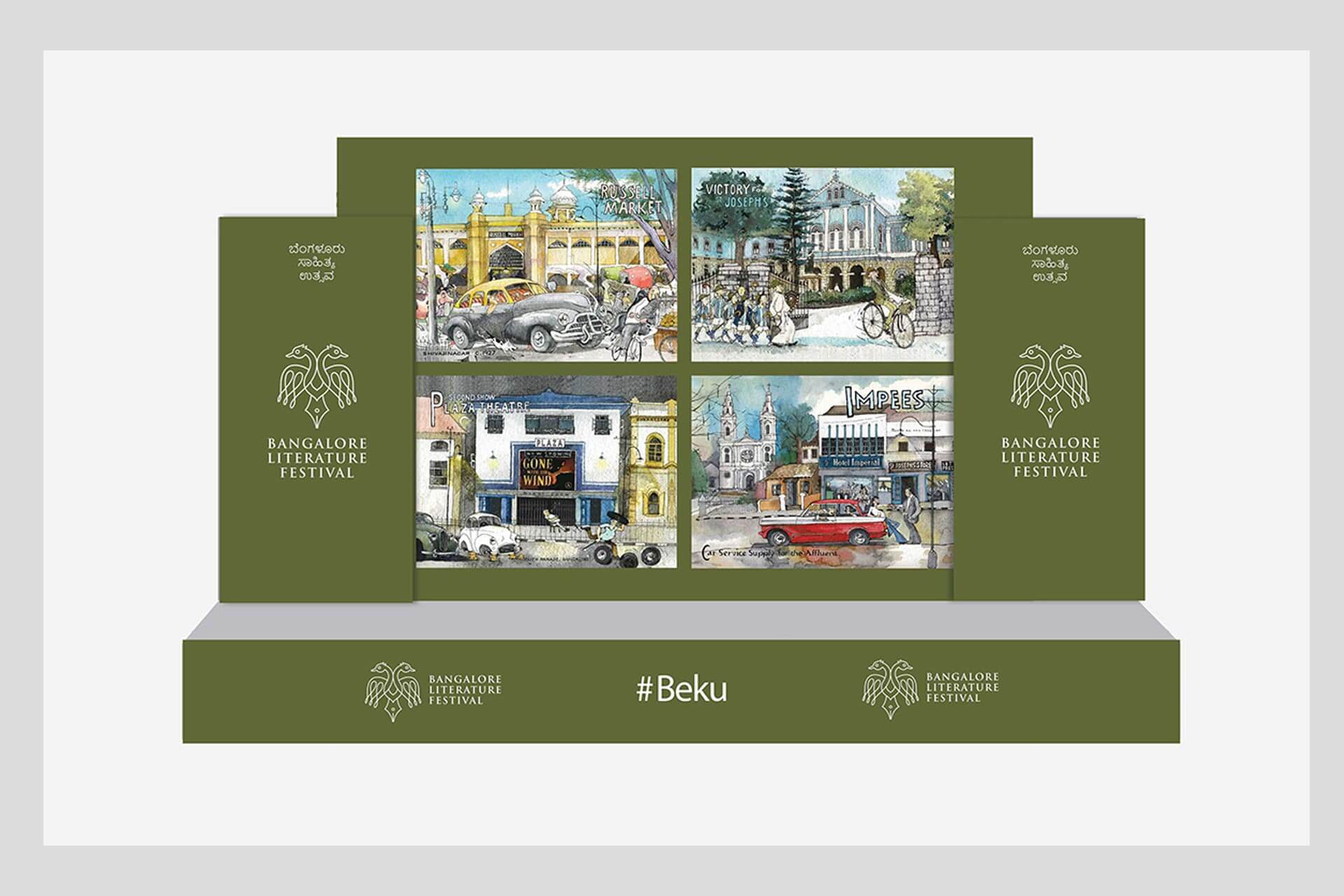 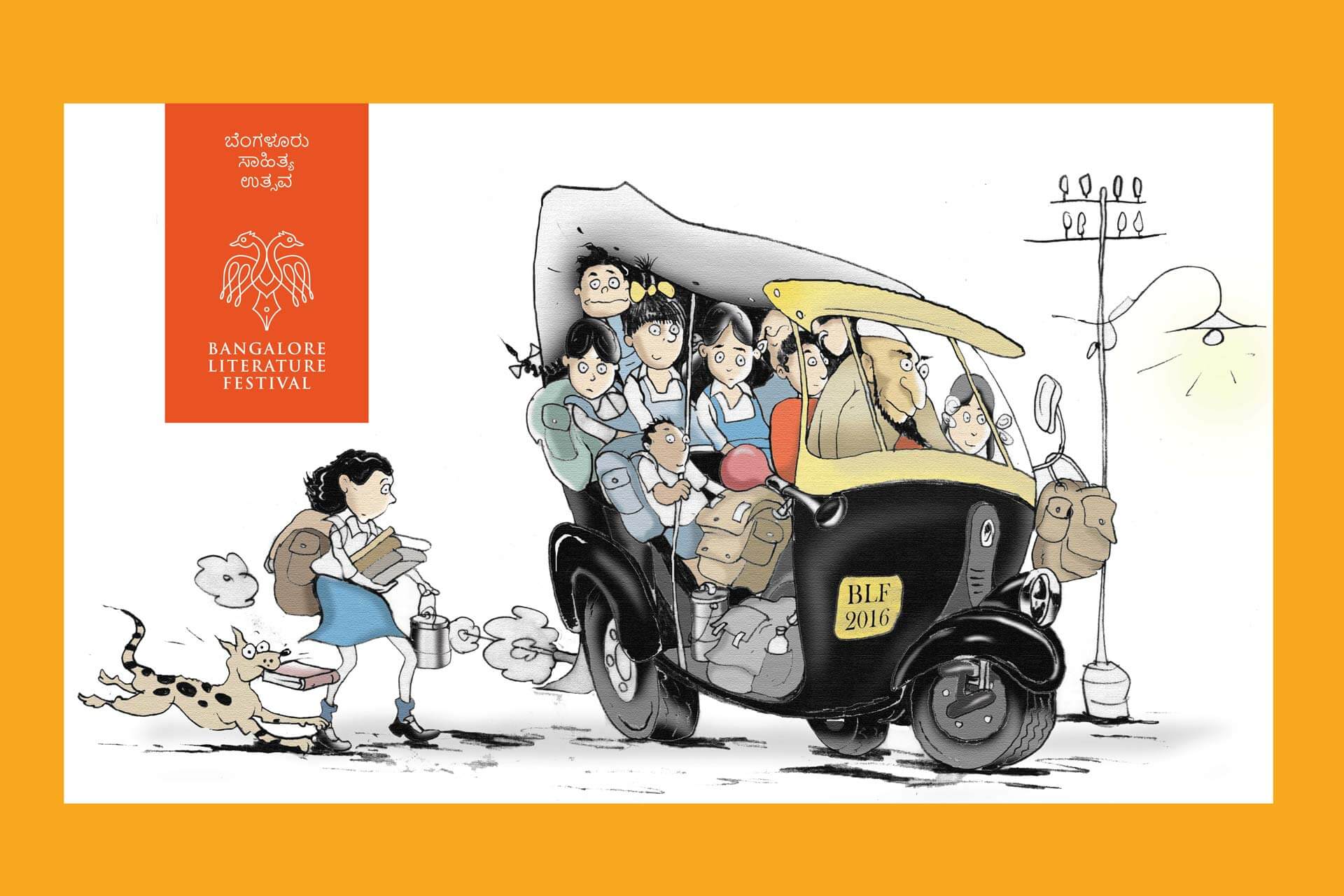